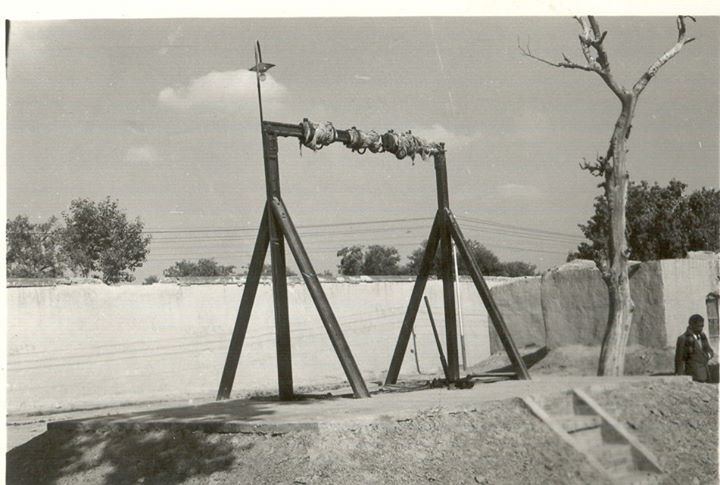 "His love for books endured till the very end. Pran Mehta, Bhagat Singh's lawyer was allowed to meet him on March 23, 1931, just a few hours before the hanging. Bhagat Singh was then pacing up and down in the condemned-cell like a lion in a cage. He welcomed Mehta with a broad smile and asked him whether he had brought him Vladimir Lenin's book, "State and Revolution". As soon as he was handed the book, Bhagat Singh began reading it as if he was conscious that he did not have much time left. Soon after Mehta's departure, Bhagat Singh was told that the time of hanging had been advanced by 11 hours. By then, he had finished only a few pages of the book.

Manmathnath Gupta, a close associate of Bhagat Singh, writes about those moments, "When called upon to mount the scaffold, Bhagat Singh was reading a book by Lenin or on Lenin, he continued his reading and said, 'Wait a while. A revolutionary is talking to another revolutionary.' There was something in his voice which made the executioners pause. Bhagat Singh continued to read. After a few moments, he flung the book towards ceiling and said, "Let us go."

Historian Dr KC Yadav has researched & produced two excellent books on Bhagat Singh , including one with a reprint of Bhagat Singh's diaries ("Why I am an atheist" ). Recommended ( see - http://www.thehindu.com/todays-paper/tp-features/tp-metroplus/hail-the-rebel/article3191133.ece )

totally humbled by this young man who contributed to our freedom. respect.