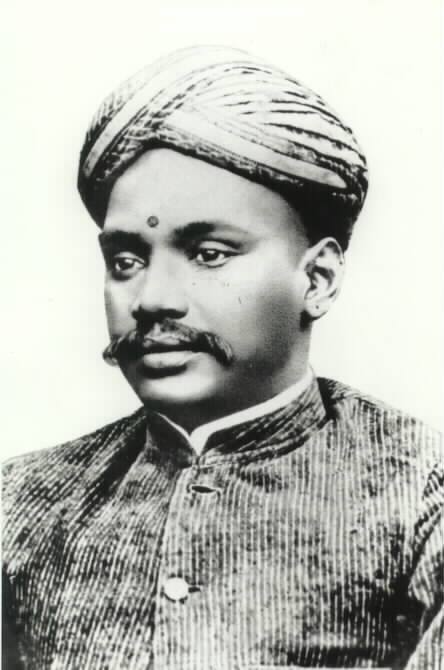 Article:
Doyen of Swadeshi shipping
By S. Dorairaj
The Hindu

The nation will always remember V. O. Chidambaram Pillai, whose 130th birth anniversary is on September 5th, principally for the pioneering role he played in building India's swadeshi shipping industry.

The life of Pillai, fondly known as "V.O.C." to millions of countrymen, was interesting and colourful. He was a freedom fighter, (who challenged the might of the British rulers and suffered long terms of imprisonment,) VOC was born on September 5, 1872, in a family of "old-time pleaders" in Ottapidaram in the composite Tirunelveli district and presently in Tuticorin district. Drawing inspiration from Ramakrishnananda, a disciple of Swami Vivekananda, VOC resorted to swadeshi work. Following requests by local citizens, he initiated steps to break the monopoly of British shipping in the coastal trade with Ceylon .

The efforts of VOC and his colleagues took a concrete shape on October 16, 1906 when the Swadeshi Steam Navigation Company Ltd., was formed, not as a mere commercial venture, but to lay the foundation for a comprehensive shipping industry in the country. Against all odds, VOC succeeded in defeating the designs of the alien rulers who wanted to nip the swadeshi initiative in the bud. He was able to procure two ships for the company, thanks to the support and assistance of great leaders including Lokamanya Bal Ganghadhar Tilak and Aurobindo Ghose. Contrary to the calculations of the British that it would collapse like a house of cards, the company not only survived but threw a tough challenge to the colonialists.

good to know that he was inspired & Supported by Sri Aurobindo

His statue is installed before Chennai Port