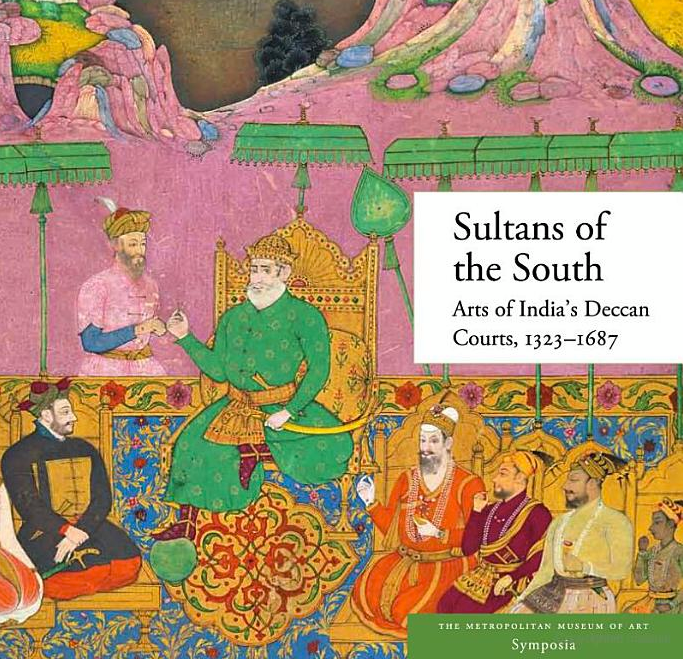 Between the 14th and the 17th century, the Deccan plateau of south-central India was home to a series of important and highly cultured Muslim courts. Subtly blending elements from Iran, West Asia, southern India, and sometimes Europe, as well as southern and northern India, the arts produced under these sultanates are markedly different from those of the rest of India and especially from those created under Mughal patronage. This publication, dedicated to the unique artistic output of the Deccan, is the result of a symposium held at The Metropolitan Museum of Art in 2008. Updating prior research in this field, the essays in this volume respond to and challenge earlier perceptions of Deccani art by bringing to light previously unpublished paintings, investigating new works of literature, identifying otherwise unattributed carpets and textiles (including several in the Metropolitan Museum), and supplying fresh interpretations of rarely studied architectural monuments. Throughout, the Deccan's connections to the wider world are explored.

Special features of the book are the illustration of all thirty-four paintings from a 16th-century copy of the poem the Pem Nem, and new photography by Amit Pasricha of the Ibrahim Rauza in Bijapur, with the first full transcription and translation of the tomb's inscriptions.

Navina Najat Haidar is curator and Marika Sardar is a research associate, both in the Department of Islamic Art at The Metropolitan Museum of Art.