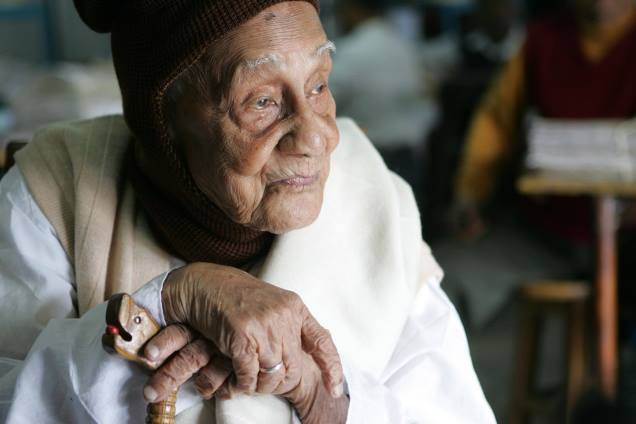 THE passing away of Benod Behari Choudhury, 102, on April 10 in Kolkata closes one of the most celebrated chapters of India’s freedom struggle. He was the last surviving member of the group of revolutionaries who had taken part in the Chittagong Armed Uprising led by the legendary ‘Masterda’ Surya Sen in 1930. Choudhury lived in Chittagong in Bangladesh, and was in Kolkata for treatment of respiratory problems.

On April 18, 1930, ‘Masterda’ and his loyal band of 65 followers attacked simultaneously the two main armouries and the post and telegraph offices in Chittagong with a few firearms. Their immediate aim was to liberate Chittagong from the rest of British India; the long-term objective was to revive the spirits of the masses who were largely despondent after the withdrawal of the Non-cooperation Movement by Mahatma Gandhi in 1922.

The Chittagong Uprising was apparently inspired by the Easter Rising in Ireland in 1916, in which the Irish Republicans attempted to overthrow British rule in Ireland.

After the raid, ‘Masterda’ and his followers hoisted the Indian flag in the armoury premises and fled to the neighbouring hills to wage guerilla warfare on the British troops. Choudhury, who was just 19 then, was seriously wounded in the gunfight between the revolutionaries and the police in the Jalalabad hills four days after the raid. He was later caught and imprisoned. Surya Sen was arrested in 1933 and, following a trial, hanged on January 12, 1934.

cowards die many deaths..valiant just one. .

Salute to You Sir !!

shame on us , shame on our education system.. yet another unsung hero of freedom struggle passed away and we are not aware ...