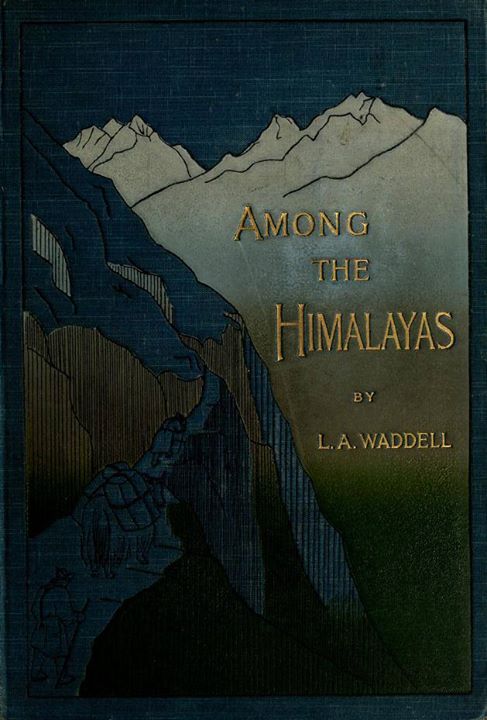 The grandest part of the grandest mountains on the globe has, strange to say, no book devoted to it, except one that was written about half a century ago. Since that time, however, these lofty regions, on the rugged borders of Tibet, have become much more accessible. Roads have penetrated the mountain fastnesses in nearly every direction in the state of Sikhim, a Switzerland of the East, situated in the heart of the Himalayas, within sight of the culminating pinnacle of the world, Mount Everest. The worst torrents have been bridged, and travellers' staging-houses have been erected along some of the chief routes, thus facilitating the exploration of these mighty mountains, and creating a desire for further and more general information in regard to them and their quaint Tartar tribes, than is to be found in Hooker's Journals. '

Having visited many of the less frequented parts, and possessing an intimate knowledge of the social and political state of most of the primitive tribes, I venture to hope that some account of my travels may contribute to the supply of this want. During the past fourteen years I have traversed portions of this region nearly every year, sketching, shooting, collecting, and especially exploring the customs of the people on the frontiers of Tibet, and of Nepal the land of the warlike Goorkhas where I lived in tents for four or five months of several successive years. In regard to the more interesting tribes, such as the Lepchas, who are fast dying out or losing their ancient customs, I have endeavoured to rescue some of the curious practices of these wild and primitive people...

Thank you for the information, i have ordered my copy from Amazon.co.uk for delivery by 3 July :)