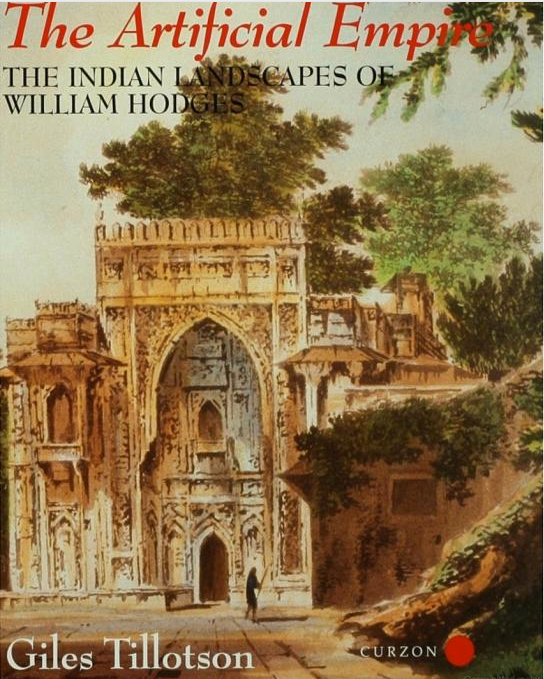 The role of the visual arts in the assertion of European colonial power has been the subject of much recent investigation and redefinition. This book takes as a ground for discussion the representation of Indian scenery and architecture by British artists in the late eighteenth and early nineteenth centuries. It includes the work of a diversity of artists from the Daniells to Edward Lear, but central to the study is a particular focus on William Hodges, a pioneer in the field who enjoyed a close association with Britain's first Governor General in India, Warren Hastings, and whose impressive body of work as draughtsman, painter and writer formed a crucial legacy for later artists. The book includes many of his paintings and drawings rarely or never previously published, and analyses his art and writing in relation to the intellectual and aesthetic ideas of his time. The paintings and drawings discussed here are shown to be complex objects, standing in a necessarily complex relationship with historical events and ideas. This relationship is explored and defined fully, to present a new intervention in post-colonial cultural theory.

very interesting,have been around this area,you can feel the history here...