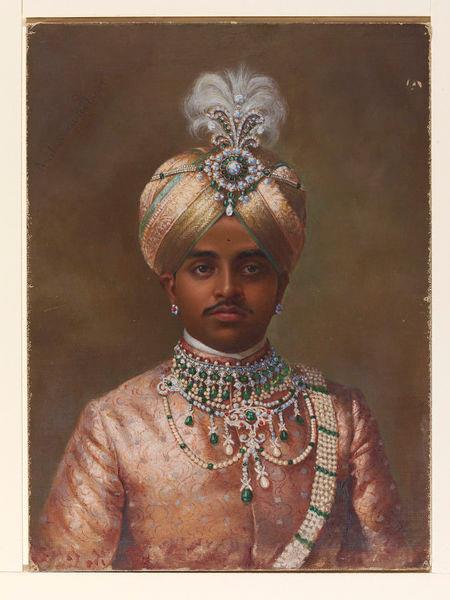 In this volume is comprehended the story of modern Mysore
from 1868 to the present time. If Bowring came hack to life and
took a survey of Mysore, it would not be far from truth to say that
he would find the Mysore Administration developed more largely on the British model than when he left the country. Similarly, if
Sir James Gordon revisited the earth, he would find that what was
regarded in his time as only an experiment in constitutional
government in the hands of Indians is no more so, but has
practically established itself as a successful reality, though not in
the exact form generally associated with it in other countries. It is
true that the expression ' Constitutional Government ' has not the
same meaning in Mysore as it has, for instance, in England. This
constitutional government in Mysore cannot be attributed to any
struggle between the sovereigns of the country and its people, but
is the outcome of a spontaneous desire on the part of Chamaraja
Wodeyar X, the first Ruler of Mysore after the Rendition in 1881,
and of his son and successor the present Maharaja Krishnaraja
Wodeyar IV, to share the responsibilities of government with the
people of the State. Whether in taxation or legislation or in any
important administrative measure, the people may be said to possess an effective voice to influence the final decisions of Government. Rarely are the wishes of the representatives of the people as expressed in the two constitutional assemblies the Representative Assembly and the Legislative Council are overriden, unless the ministers of the Maharaja can place a clearly convincing case before His Highness. The ministers themselves being generally the inhabitants of the State and being affected by the operations of any measure that may be introduced in the same manner as the rest of the people, few occasions arise for radical differences of opinion between them and the people to cause embarrassment to the sovereign who, in the existing political circumstances of the country, cannot divest himself of the final voice with which he is invested, A perusal of the chapters of this volume will confirm the truth of this statement. These happy results, it must be acknowledged, are as much due to the care bestowed on and the solicitude evinced in the imparting of suitable education and proper political training to their wards Chamaraja Wodeyar X and Krishnaraja Wodeyar IV by the British Government during the period of their minority, as to the naturally good instincts possessed by these two rulers. It may also be noted that the value of the experiment of a constitutional form of government in Mysore transcends the limits of the State, as the hope expressed by the Government of India that such a form of government, if successful, would serve as a model for other Indian States may be said to have been substantially realised.

The half length portrait shows the maharaja facing to the front. He wears a Benares pink satin brocade coat, buttoned to the neck, and a pink and gold turban with a feathered 'sarpesh' trimmed with pearls.. His jewels are set with diamonds and emeralds.

This painting in oil on canvas backed with card depicts HH the Maharaja Sir Sri Krishnaraja Bahadur, GCSI, GBE, ruler of Mysore, was done in 1906 by the artist K. Keshavayya in Mysore. The maharaja was born in 1884 and became ruler in 1895. The painting was given to the museum in 1923.