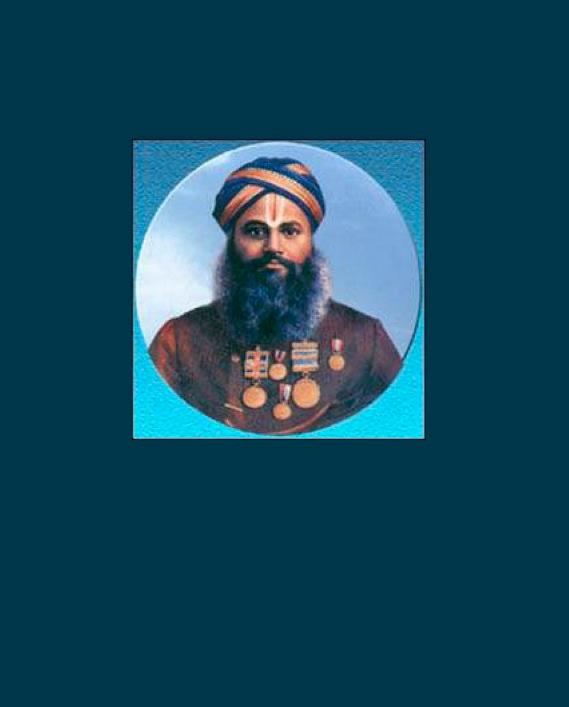 PUNDIT D. GOPALACHARULU was instrumental in restoring the lost glory of Ayurveda (an ancient Indian system of medicine and healing), at a time when western medicine was beginning to gain acceptance. Born in 1872, at Machilipatnam (now in Andhra Pradesh) he studied in the Maharajah's Ayurveda Oriental School at Mysore. Soon after his formal training, he was appointed as Physician in-charge at the Theosophical Society's Vaidyasala at Bangalore.

Gopalacharulu pioneered the modernisation of Ayurveda in South India by concentrating on the systematisation of knowledge as contained in the ancient works on Ayurveda and also on institutionalising this ancient practice of medicine. His major achievements include his discovery of Haimadi Panakam and Satadhouta Ghritam - the cure for the Plague in Mysore.

Goplacharulu understood the need for a cheap and easily accessible method of Ayurvedic treatment, which prompted him to establish Ayurvedic institutions in Madras(now Chennai). He first started the Madras Ayurvedic Laboratory and in 1898 started the Ayurvedasramam (the first Ayuvedic pharmacy in Madras), thus facilitating large-scale trade in Ayurvedic medicines at affordable prices. Jeevamrutham, Aruna, Balaprasa, Bala Bhaskara were some of his most popular ayurvedic medicines. Gopalacharulu also modernised Ayurvedic education by establishing an Ayurvedic College in Madras (1901). Later, this college was shifted to Mount Road and a free Dispensary was attached to it to enable students to get theoretical and practical insights. His Ayurvedic Hospital in Madras was the first in India to have in-patient wards.

Of the titles bestowed on him, the Vaidyratna, given by King George V in 1913, was the most notable. The Ayurvedasramam celebrated its centenary in 1998 and to this day, is doing a commendable service to Ayurveda by upholding the lofty ideals of its founder.