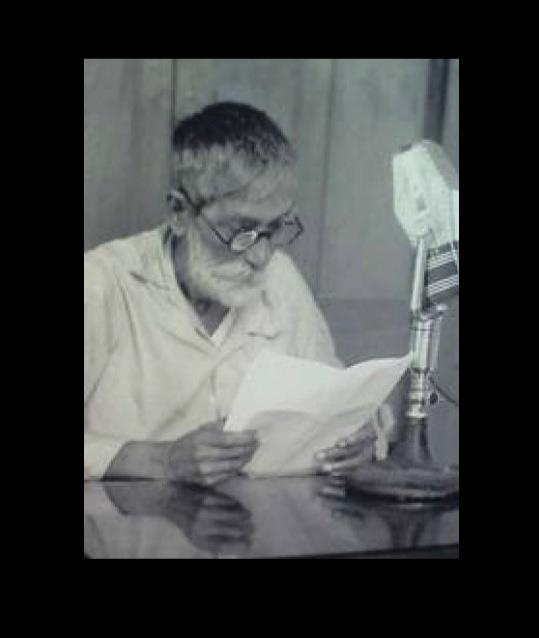 Digital Rare Book:
A History of Hindu Chemistry
From the earliest times to the middle of the sixteenth century, A.D., with Sanskrit texts, variants, translation and illustrations.
By Prafulla Chandra Ray
Published by The Bengal Chemical & Pharmaceutical Works, Ltd., Calcutta - 1903


Acharya Prafulla Chandra Ray (2 August 1861 – 16 June 1944) was an eminent Bengali chemist, academician and entrepreneur and the father of Chemistry in modern India. The Royal Society of Chemistry honoured his life and work with the first ever Chemical Landmark Plaque outside Europe. He was the founder of Bengal Chemicals & Pharmaceuticals, India's first pharmaceutical company. He is the author of A History of Hindu Chemistry from the Earliest Times to the Middle of Sixteenth Century (1902).

Tagore, when presiding over his seventieth birthday celebration, said:

"It is stated in the Upanishads that The One said, 'I shall be Many'. The beginning of Creation is a move towards self-immolation. Prafulla Chandra has become many in his pupils and made his heart alive in the hearts of many. And that would not have been at all possible had he not unreservedly made a gift of himself. The glory of this power in Prafulla Chandra as teacher will never be worn out by decrepitude. It will extend further in time through the ever-growing intelligence of youthful hearts ; by steady perseverance they will win new treasures of knowledge."

This summarizes the effect and influence that Prafulla Chandra had on his followers and countrymen.