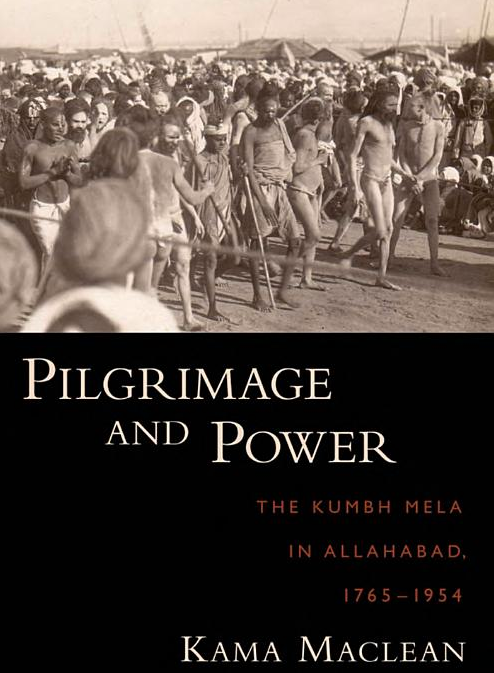 Today the Kumbh Mela in Allahabad, India, is not merely a major Hindu religious pilgrimage but the largest religious gathering in the world. In 2001, according to the government of Uttar Pradesh, 30 million pilgrims were drawn to the confluence of the rivers Ganga and Yamuna on the most auspicious day for bathing. In an impressive feat of organization and administration, the first mela of the new millennium was managed to the overwhelming satisfaction of most, with an impressive health and safety record.

The loudest complaint had to do with the intrusive presence of the media. Journalists, largely representing foreign media outlets, had swarmed to the mela, intent on broadcasting to a global audience sensational images of naked (or wet sari- clad) Indians taking part in "ancient" religious rituals. Resistance to foreign interference with the mela has roots that go back 200 years. The British colonial state and the colonized had different ideas about what the Kumbh Mela represented: for the former, it was a potentially dangerous gathering that demanded tight regulation and control, but for the latter it was a sacred sphere in which foreign domination and interference were intolerable.

In this book, Kama Maclean examines this tension and the manner in which it was negotiated by each side. She asks why and how the colonial state tried to manipulate the mela and, more important, how the mela changed as Indians responded to the colonial power. In recent years, many scholars have emphasized the extent to which the Kumbh Mela has been monopolized by the Hindu nationalist movement. Maclean seeks to situate the history of the Kumbh Mela in Allahabad within a much broader context. She explores the role of a pilgrimage fair like the Kumbh Mela in disseminating ideas, particularly political ones like nationalism and ideas about social reform. She argues that politics conducted in a Hindu idiom are not necessarily Hindu nationalist.