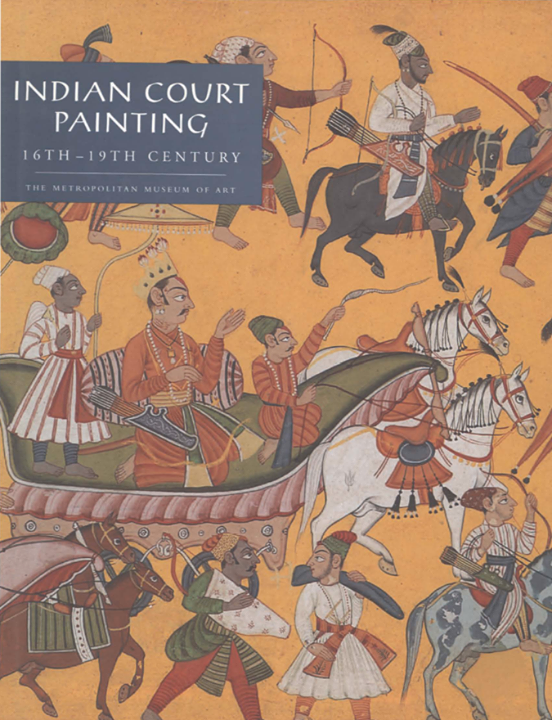 Paintings of extraordinary beauty and variety were made for the many royal courts of India during a golden age that unfolded in the sixteenth century and lasted well into the British period. In India, two artistic traditions converged. The indigenous Rajput culture produced exuberant, vibrantly colored, boldly patterned illustrations of Hindu myths and epics. The entirely different art of the Islamic Mughal invaders, subtle and naturalistic, mainly presented elegant scenes of court life and history. From the cross-fertilization of these two traditions, a multiplicity of highly original painting styles blossomed and flourished.