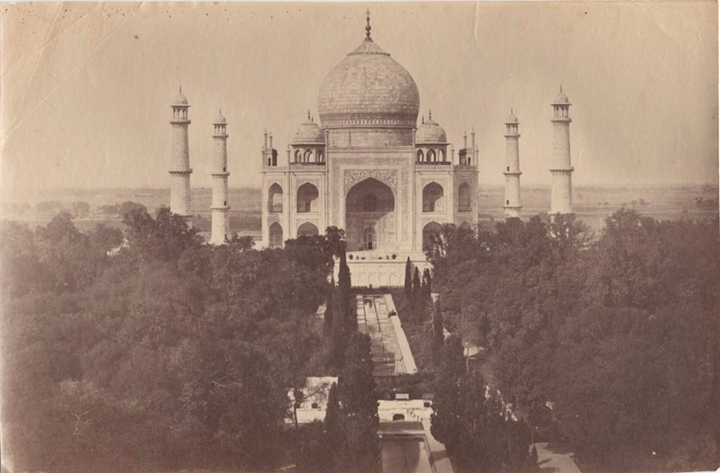 In the small ancient Christian graveyard behind the famous Ewing Hall at Nila Gumbad, where also lie buried many European indigo planters of the Mughal era, is a lonely grave to one side. The cemetery keeper claims that he had heard from his elders that the unmarked grave was of a man who was executed after he ‘designed’ the Taj Mahal.

It was an amazing assertion, but one that stuck in my mind. Recently while reading a research paper by an Italian scholar on sub-continental architecture I came across the claim that the “real architect” of the Taj Mahal was Geronimo Veroneo, the Venetian designer who was executed in Lahore in 1640 after he was imprisoned by Mughal emperor Shah Jahan in the Lahore Fort. The assertion was, incorrect that it turned out to be, that he was executed after allegedly completing his work.

It is documented that Veroneo was executed by a Portuguese Christian missionary Father Joseph de Castro on the orders of the emperor. He did not want a Muslim or a Hindu to execute a Christian. It is well-known that the real architect of the Taj Mahal was Ustad Ahmed Lahori. But then as the Italians have some ‘flimsy’ proof of their claim; it makes sense to explore this possibility. Our interest emanates basically from the fact that this entire episode took place in Lahore, for Veroneo was staying in a ‘haveli’ in Tehsil Bazaar, just off Bazaar Hakeeman.

anything good or great has to be shrouded with controversies.

Taj Mahal was in fact Tejomahalaya.... Temple of Shiva.