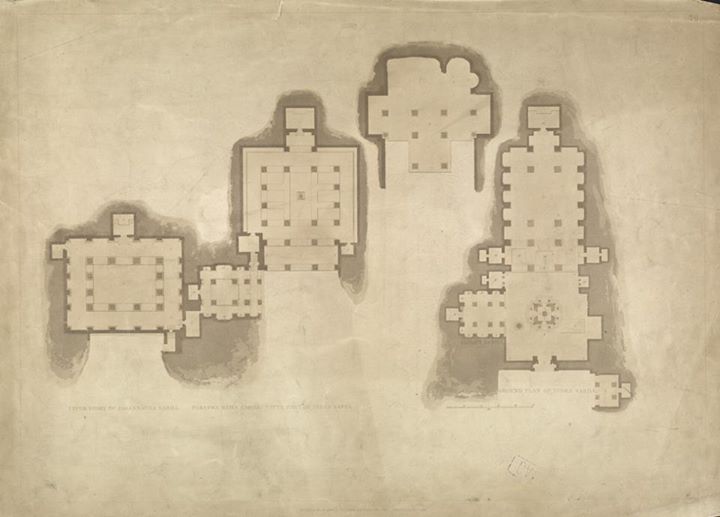 Ellora is well-known for its series of Hindu, Buddhist and Jain cave temples excavated into the rocky façade of a basalt cliff. The works were carried out under the patronage of the Kalachuri, the Chalukya and the Rashtrakuta dynasties between the 6th and the 9th centuries. The Jagannatha Sabha and Indra Sabha temples are part of the group of five Jain caves excavated during the 9th century under Rashtrakuta patronage and are situated to the north of the site.