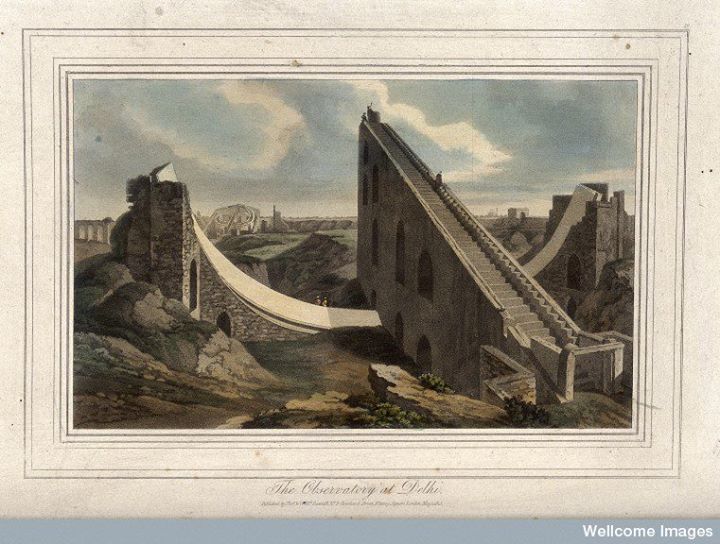 Introduction:
In order to understand the Indic approach to history, one must understand the cosmology and the calendar of the Hindu. The calendar and the cosmos have always played a large part in the consciousness or weltanschuung of the Hindu and he spent a large portion of his observational powers in deciphering the universe around him. In this he was not alone, as we know now that other ancient civilizations, such as the Babylonian, the Egyptian and the Chinese had similar interests and a curiosity about the heavens. But the answers the Indic came up with were quite prescient for his time and the resulting numbers were far more accurate than the European world realized or knew, even millennia after the Indic discovered these periodicities. The extraordinary allergy that the Occidentals, with a few notable exceptions, have exhibited to the study of the Indic mathematical tradition, and when they have done so, the vehemence with which they have denied the autochthonous origin of the Indic intellectual traditions, is astonishing to say the least. The consistency with which the Occidental denied the Indic contributions is exemplified in the writings of various Indologists such as Whitney, Bentley, Moriz Winternitz, Albrecht Weber, W W Rouse Ball, G R Kaye, Thibaut and continues on till today in the works of David Pingree . As we have emphasized, there were exceptions such as Brennand, Playfair, Colebrooke, and Bailly.

looks so nice without the red color .

Thanks for making these rare books available!

Is that a giant skate ramp??

thank you for the resource

Further viewed by 3 photographers in the AKASA exhibition I have curated this summer 2012 in New York at Lambert Fine Arts!

...the harappan economy was based on agriculture and for agricultural operation a developed calendrical system is necessary...fore knowledge of recurring seasons becomes essential and some means were used to mark proper seasons for performing the operations to ensure the food supply.

It is a sun dial known as 'Samrat Yantra'.