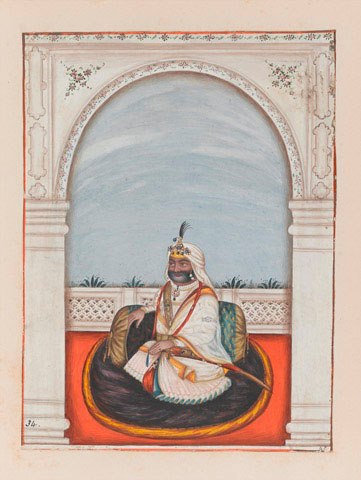 The city, being the spiritual capital of the Sikh religion, had received special attention from Maharaja Ranjit Singh. The Sikh Raj was considered the “Golden Era” f... Read More 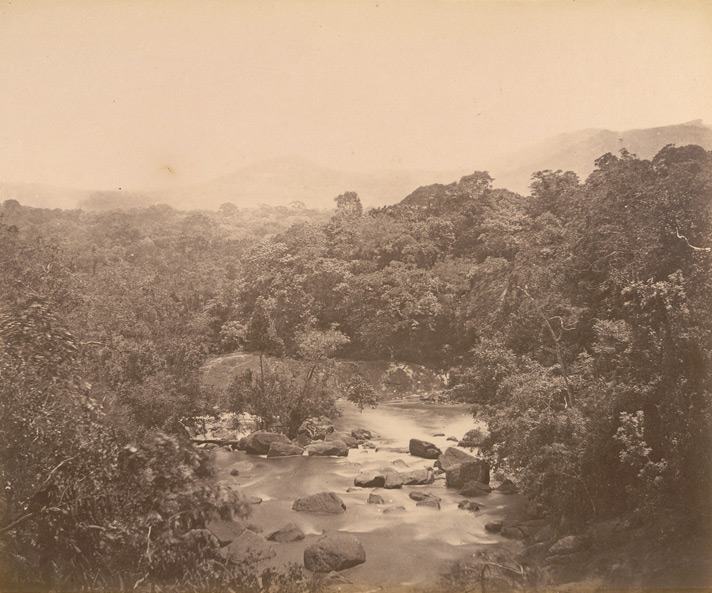 Digital Rare Book:
A Brief Sketch of Travancore, the Model State of India: The Country, Its People and Its Progress under the Maharajah
By S.Ramanath Aiyer
Published by Western Star Press, Trevandrum - 1903