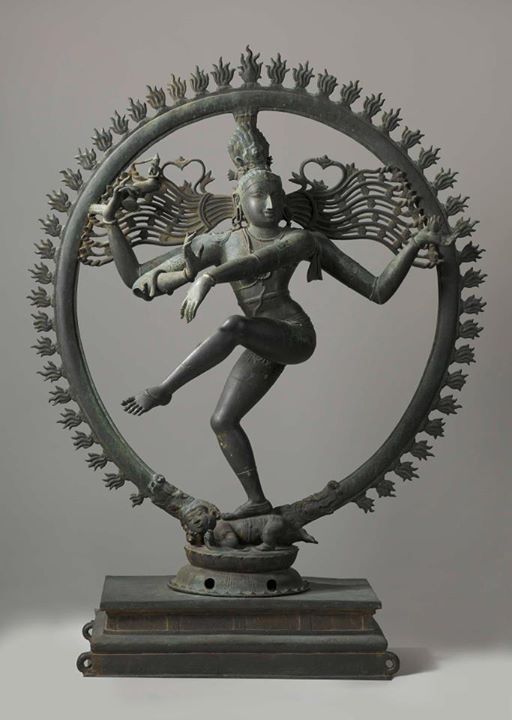 Shiva is depicted here as Nataraja (Lord of the Dance), standing in a ring of fire in the anandatandava position. He is both the creator and destroyer of the world. He is standing on a dwarf, symbolising ignorance. Richly decorated bronze statues of Hindu gods lik... Read More 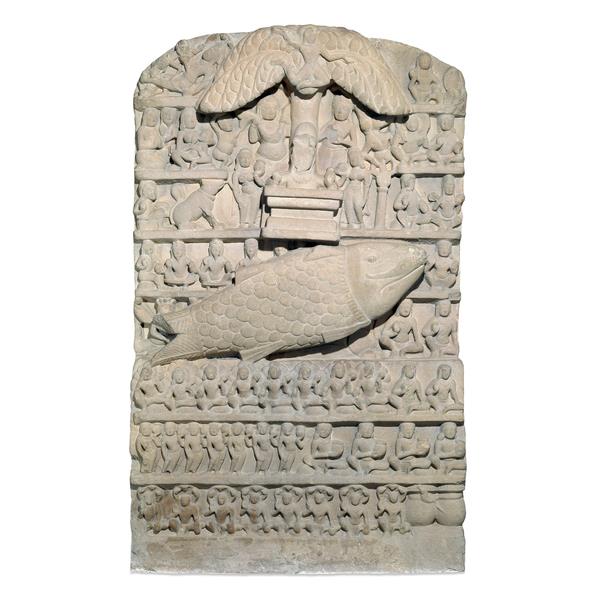 The first incarnation of Vishnu

The Hindu god Vishnu fulfils the role of a preserver and maintainer of order in the universe. His followers believe that in times of spiritual and political decline, Vishnu descends on the... Read More 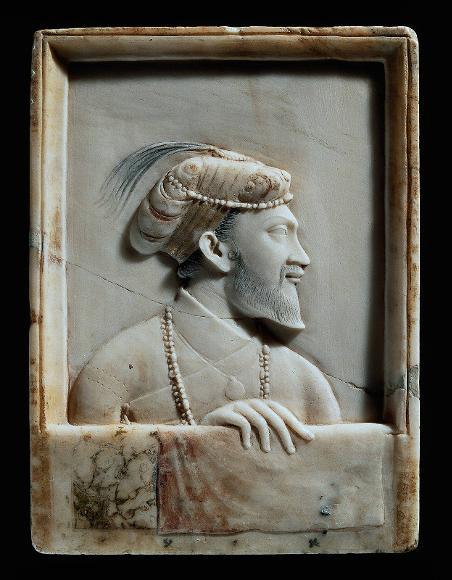 The Mughal empire encompassed large parts of the Indian sub-continent (India, Pakistan, Afghanistan, Bangladesh) from 1526 to the mid-ni... Read More